Flavours Street erstwhile known as “Flavours Chocolate Toast” had a humble start in a cartwheel in the year 2006 at Koregaon park, Pune. This was started by Mr.Alfred Kuchi, a self made chef and was the first in Pune to offer chocolate toast and grilled sandwiches.

Mr. Alfred was initially assisted by Mr.Thomas in this venture. Slowly the brand became popular amongst the youth and Mr. Alfred opened the 1st outlet in 2008 at Gangadham, followed by the 2nd outlet at Fergusson College road and Treasure Park in Pune. Over the years Mr. Alfred has introduced a wide variety of veg toasts in the menu much to the delight of the patrons. 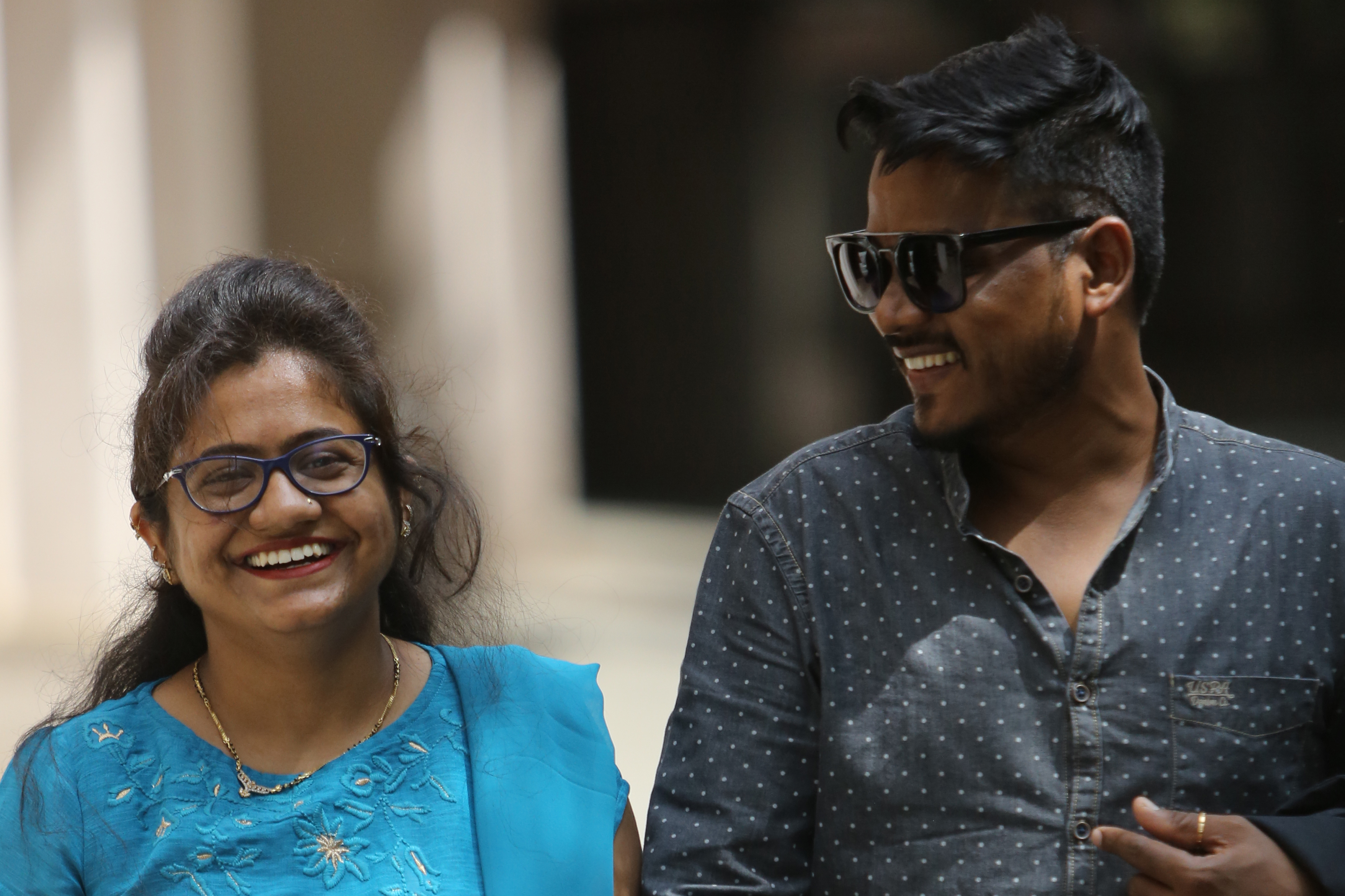 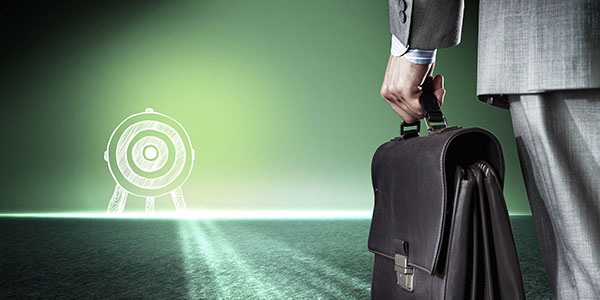 To be a present in multiple major towns (Primarily in India and also in few abroad markets like Dubai) as a single point grilled/regular sandwich provider for young-at-heart target group residing in encatchment area and offering the best and complete snack meals at the outlets to them in their comfort zone. 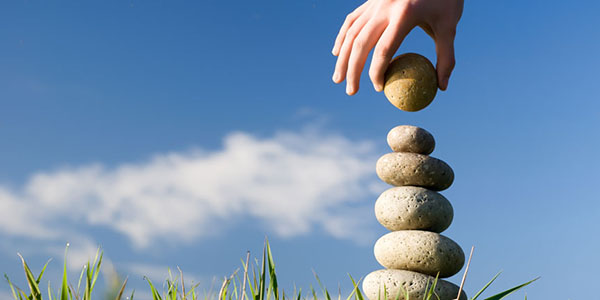 To become an Exceptional Indian brand to provide quality, tasty, healthy snacking option to our target group who comes in contact with Flavours Street, by providing them with the best sandwiches & make snacking TASTY, FUN & also HEALTHY. 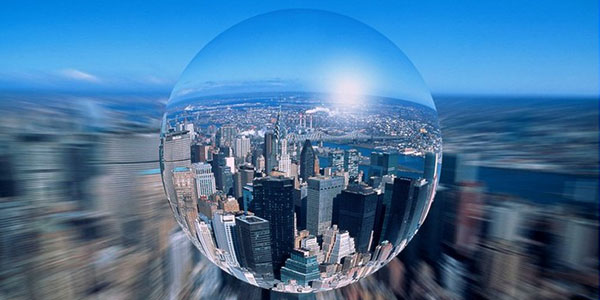